Free ground shipping to 48 states for website orders over $200 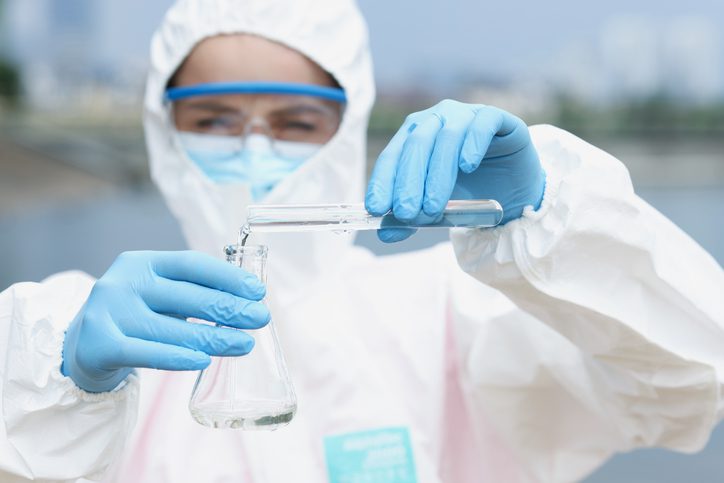 In a chemistry laboratory setting, worker safety is ensured through proper training and handling of chemicals, equipment and other tools like ductless fume hoods. Research laboratories across the country are looking to change their safety practices after a chemistry facility at the University of California at Los Angeles was found to have safety violations, according to Science Magazine. The American Chemical Society issued a recent report as guidance for laboratories and academic institutions to improve safety protocols.

At the core of the report’s approach is the task of dealing with laboratory hazards before work is undertaken. “Hazard identification, hazard evaluation and hazard mitigation in laboratory operations are critical skills that need to be part of any laboratory worker’s education,” the report said. “Integrating these concepts into research activities is a discipline researchers must establish to ensure a safe working environment for themselves and their colleagues.”

The University of California system is now making safety training mandatory for every worker – from students and faculty to visitors – interacting with labs and scientific stockrooms.

Importance of Fume Hoods in a Laboratory Setting

Fume hoods are integral in a chemistry lab setting, according to a survey of researchers and scientists conducted by R&D Magazine. In the survey, fume hoods were in the top three of the most used technologies or laboratory instruments used by the publication’s readers. Meters and monitors were the most used instruments as 86 percent of respondents said they used these devices, followed by balances at 84 percent and fume hoods at 82 percent.

The Occupational Health and Safety Administration recommends that laboratory workers should be protected using a fume hood when they are handling chemicals that may be flammable or toxic. OSHA’s laboratory standard requires that fume hoods are functional and maintained. If hoods are not working optimally, workers should report any defects to their supervisor immediately.

OSHA said laboratory employees need to understand the hazards involved with the chemicals they are working with.

“When the work to be performed changes, that change must be evaluated against the current hazards analysis to determine if the hazards analysis continues to be sufficient,” the ACS report said. “If this is not done, the researcher could begin the task not fully armed with the knowledge and mitigations to do the work safely.”

Workers should also know how the fume hood operates to properly operate them. They should make sure there are no obstructions to airflow through the hood’s baffles or exhaust slots. In protecting parts of their body, workers need to ensure that their head does not enter the plane of the hood opening and they have correct eye protection.